On September 24th 2016 we hosted our first ever Playing For Kicks tournament. It was an absolute dream of a day with an immense level of football, food, music and energy – and we managed to raise over £1500 for Women In Sport, what!

Thank you to everyone who donated, came down to cheer and helped out on the day. Huge love to all teams for being so much fun to involve and congratulations to Football Beyond Borders for bringing home the transparent trophy! Stay tuned for Playing for Kicks 2017.

For press, info or if you are interested in joining our upcoming tournaments and projects get in touch. 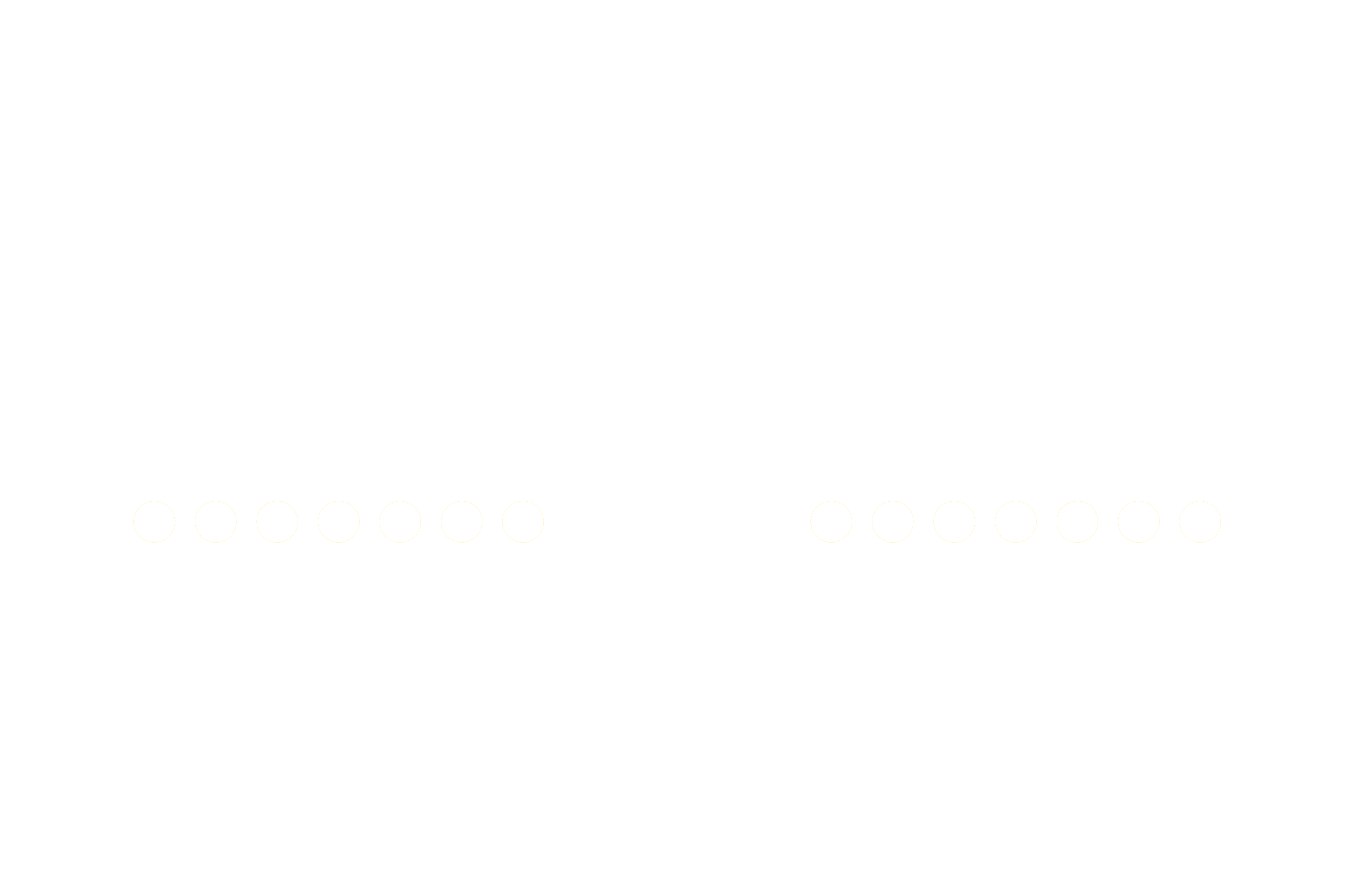 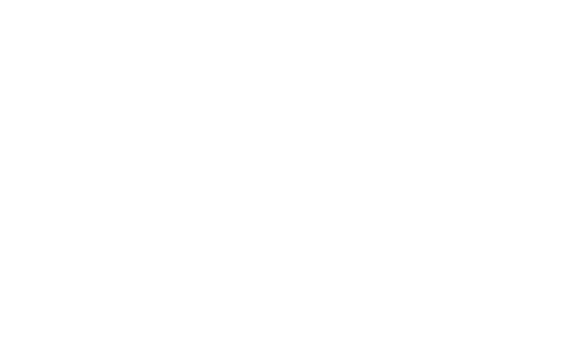 Congrats to all teams <3 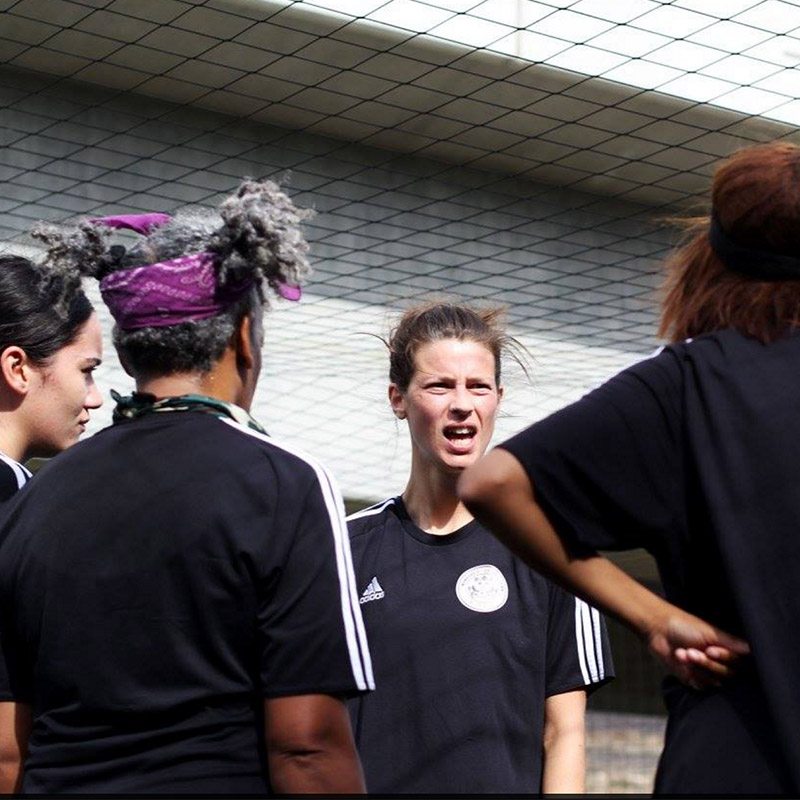 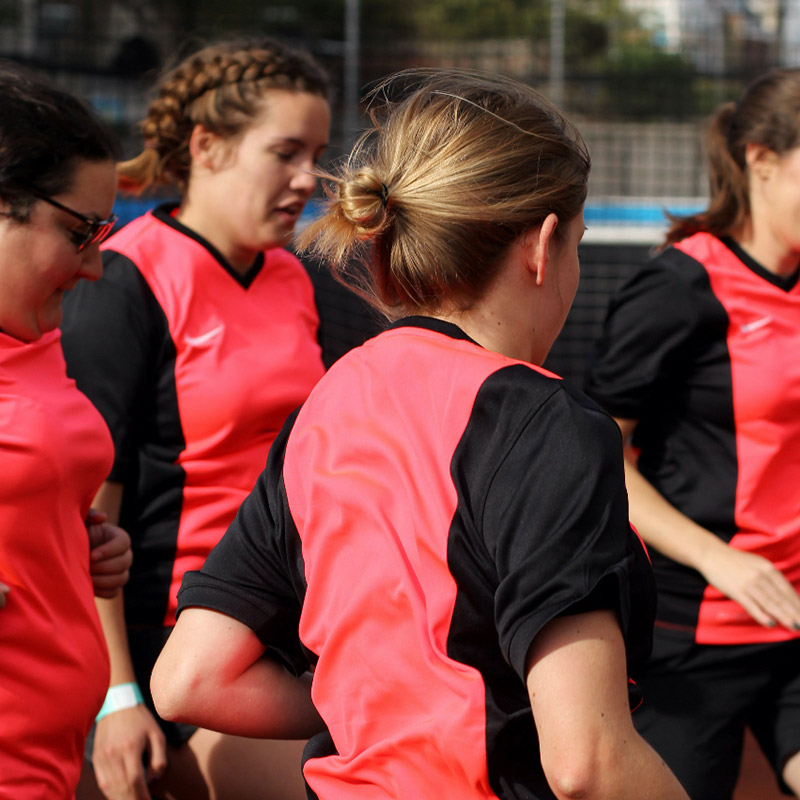 Tottenham has some quality pitches and players too. Winners of the Ladies Super Liga Team Spirit Award 2015 – we're expecting high levels of high fives from this feisty team. 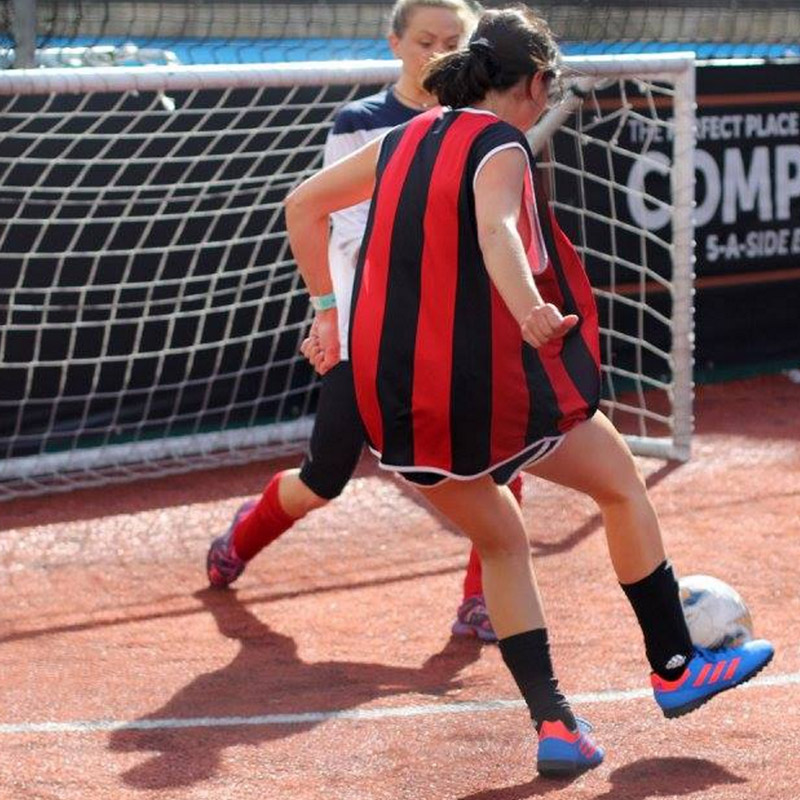 Nine years ago a group of ladies started training in Springfield park and decided to form a football team and name it accordingly. All new to the game, they've been building up their skills from scratch and are now playing in proper leauges – we can relate to this 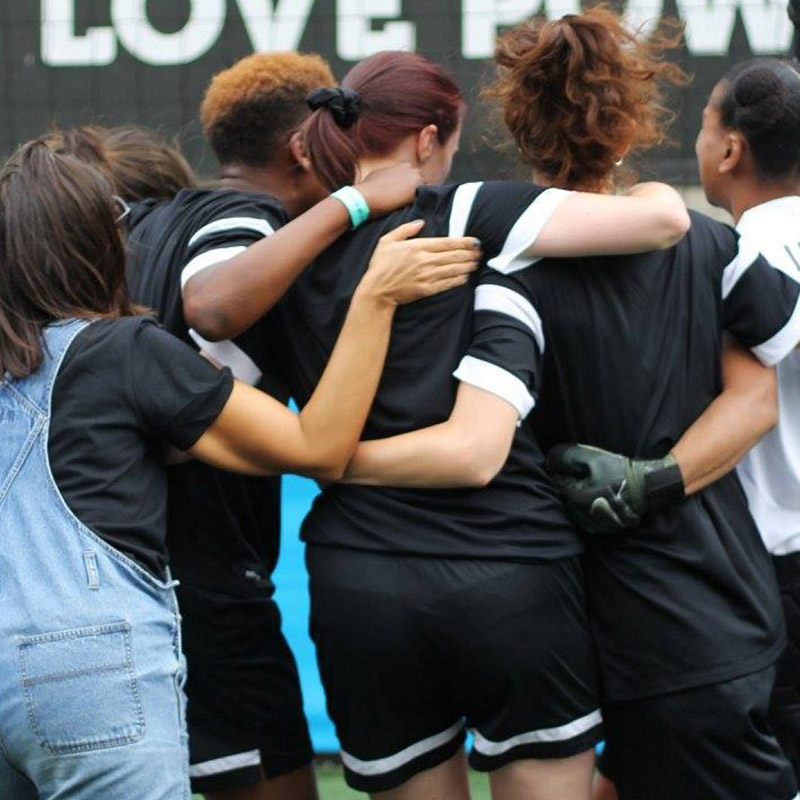 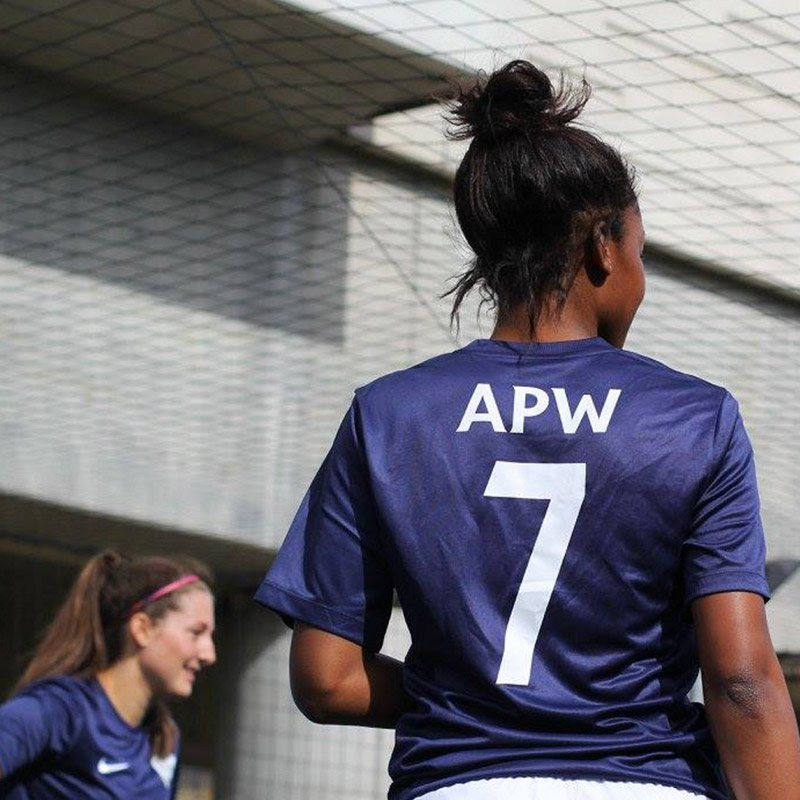 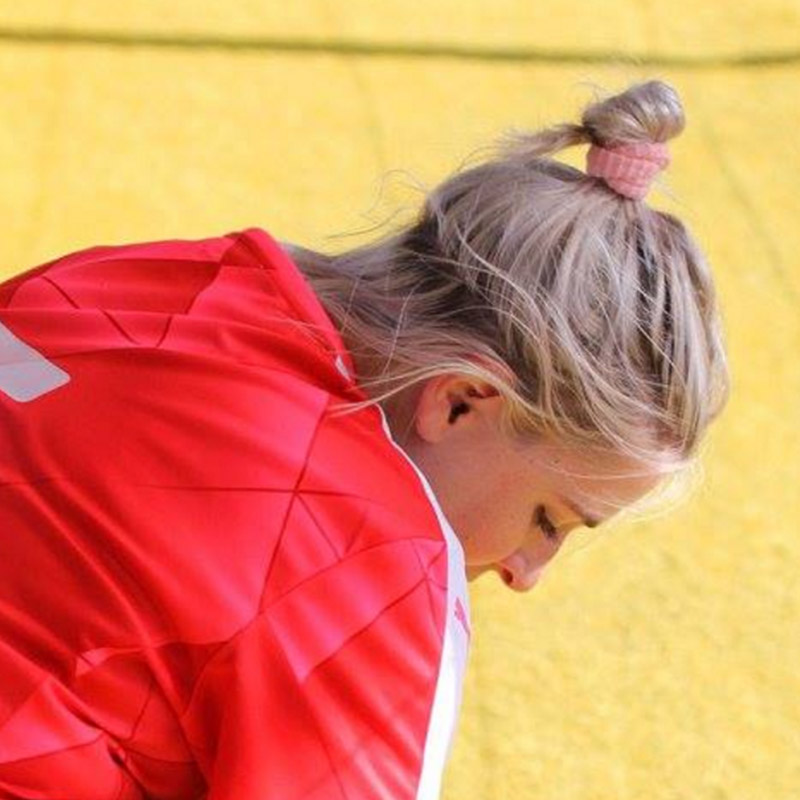 We met this lot in the park and they're just the right mix of chilled and competitive. From what we've learnt they prefer smaller pitches, perhaps because they don't do as much frantic running as us – so 5-aside playing should be right up their turf. 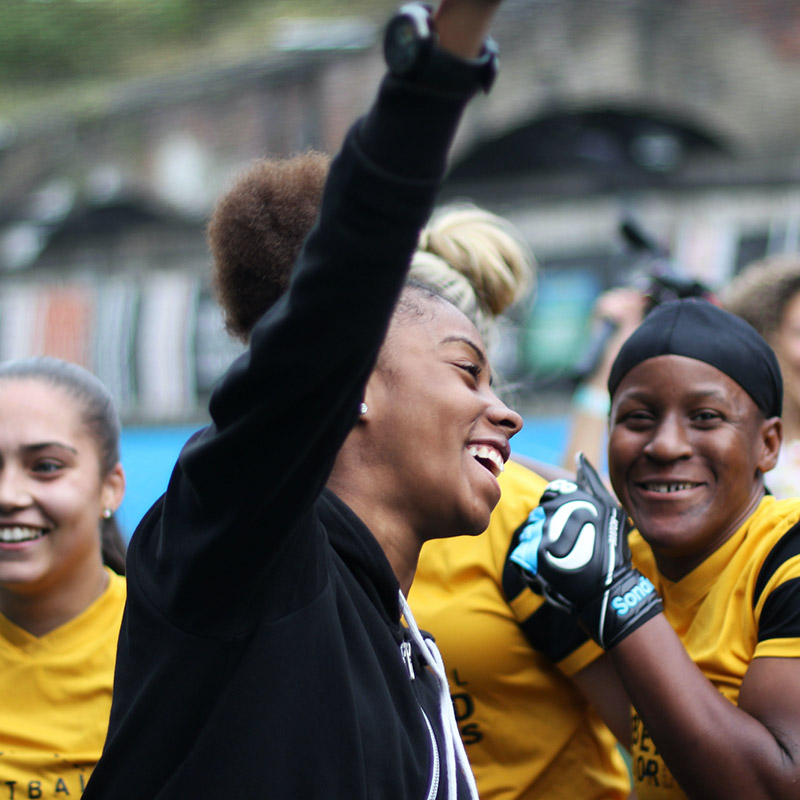 "The warriors come from all walks of life, we are all about playing fun football no matter your ability and enjoying the game to the fullest" 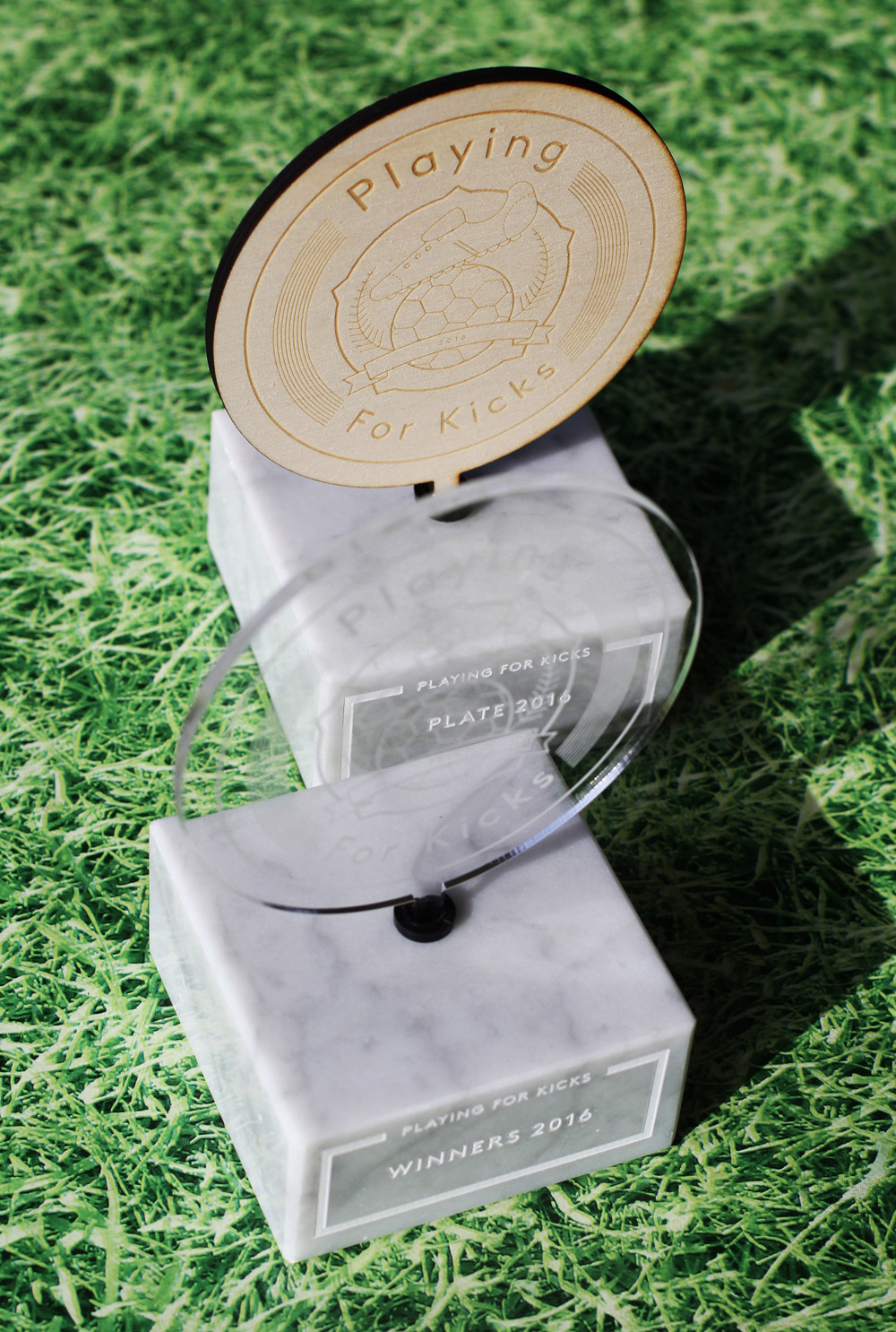 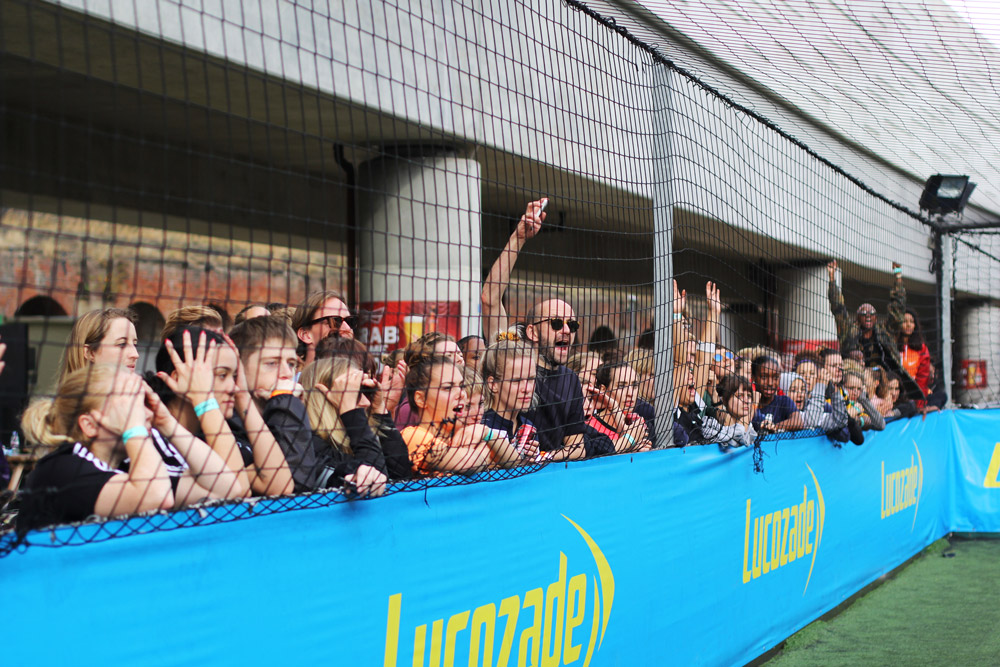 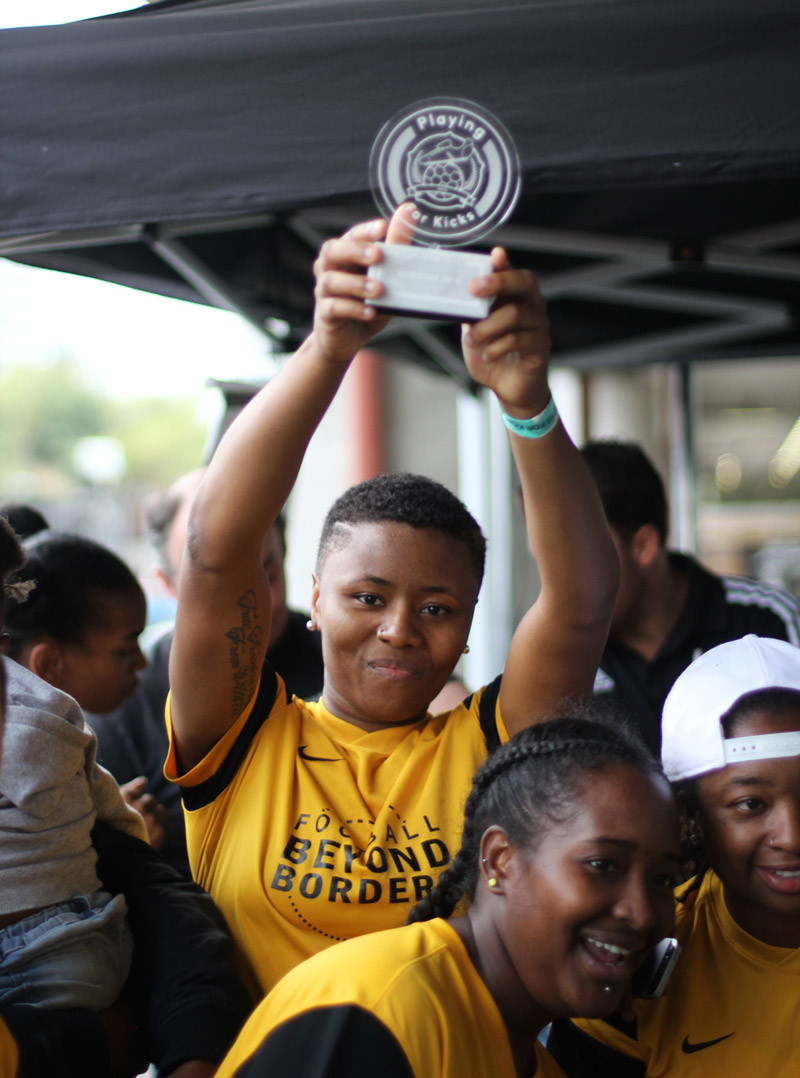 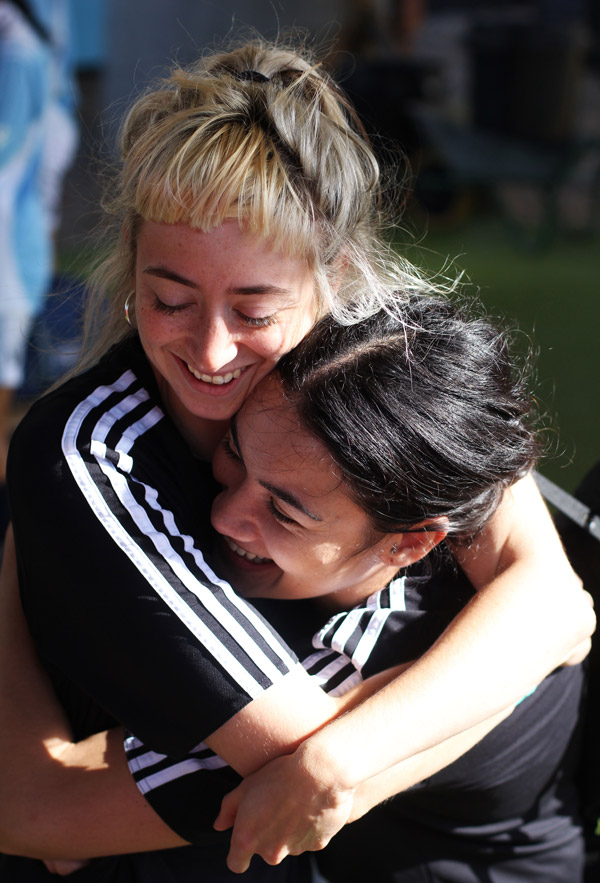 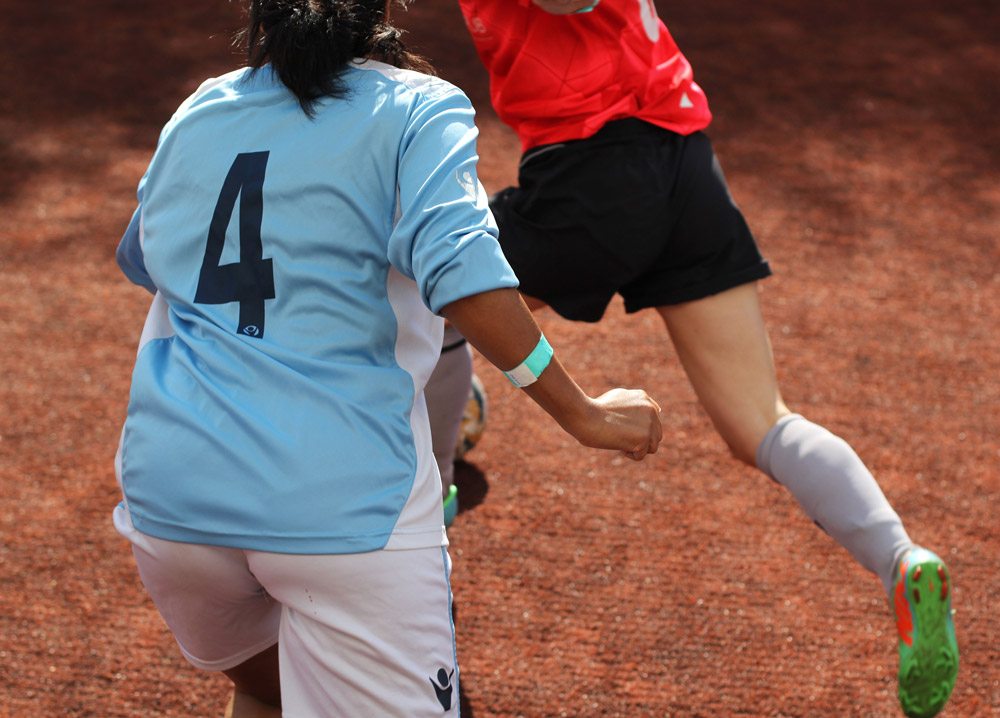 All pictures by Flora Maclean

This event was organised by Trisha Lewis and Tiger Hagino Reid with help from the entire Boiler Room Ladies FC creative squad.

All photographs shot by our midfielder/photographer Flora Maclean. Check out her football series 'Every Player Counts'

Filming on the day by the talented mega babe winger Samantha Cobb with help by Dan Fossey.

Video production by our fly attacker by Sakky Barnor.

Big up to YIRO for providing us with delicious food on the day & everyone else who donated, supported or in any other way helped make this day ace.

Last but not least, huge thank you to Kathryn Maskell‬ for being firm but fair and refereeing the games.